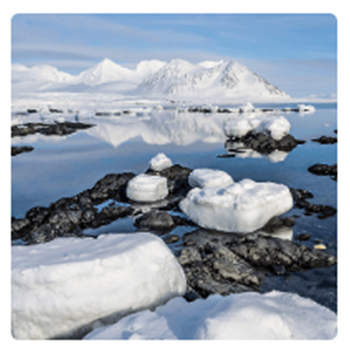 Biomes in a Bottle... 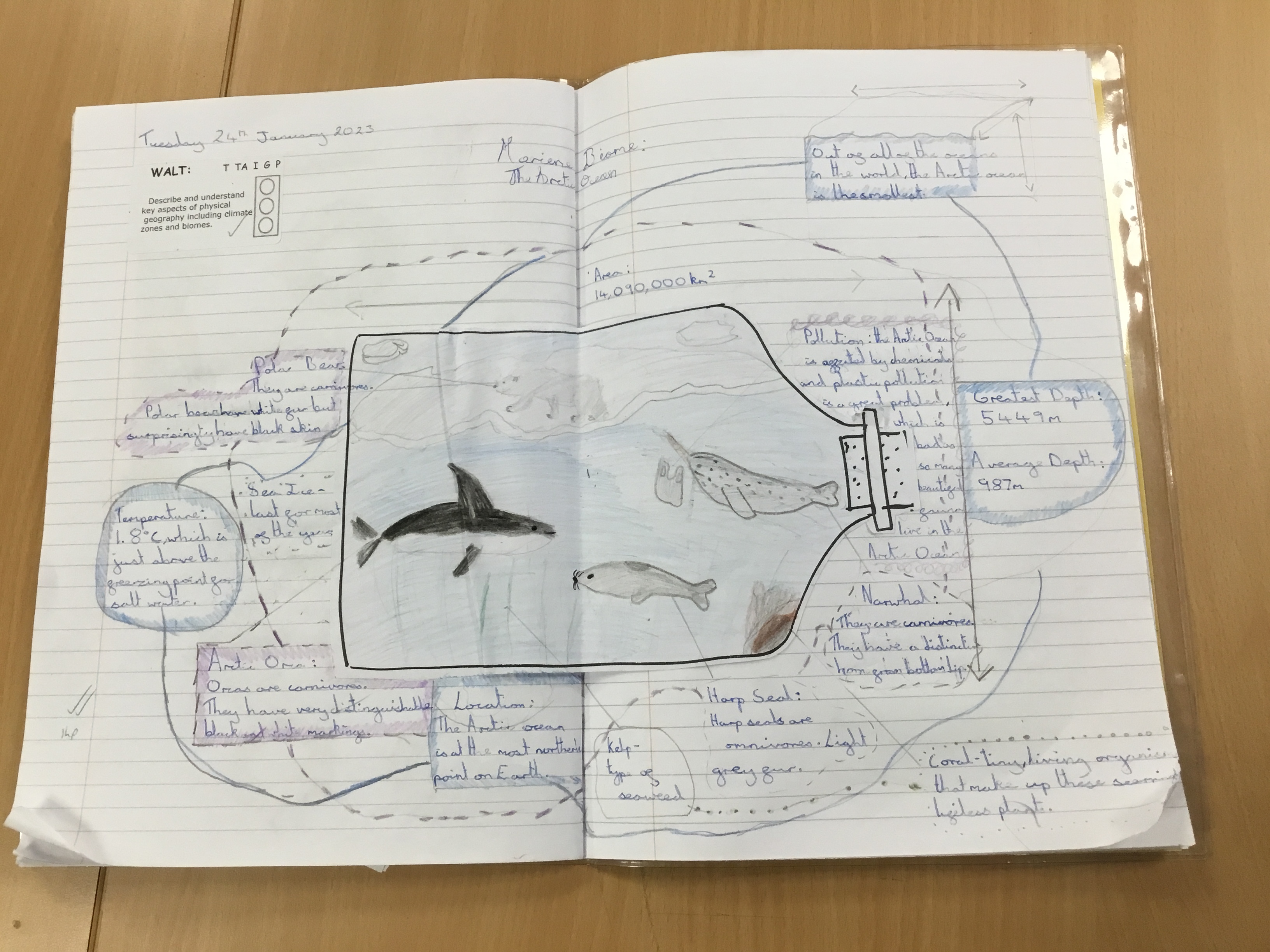 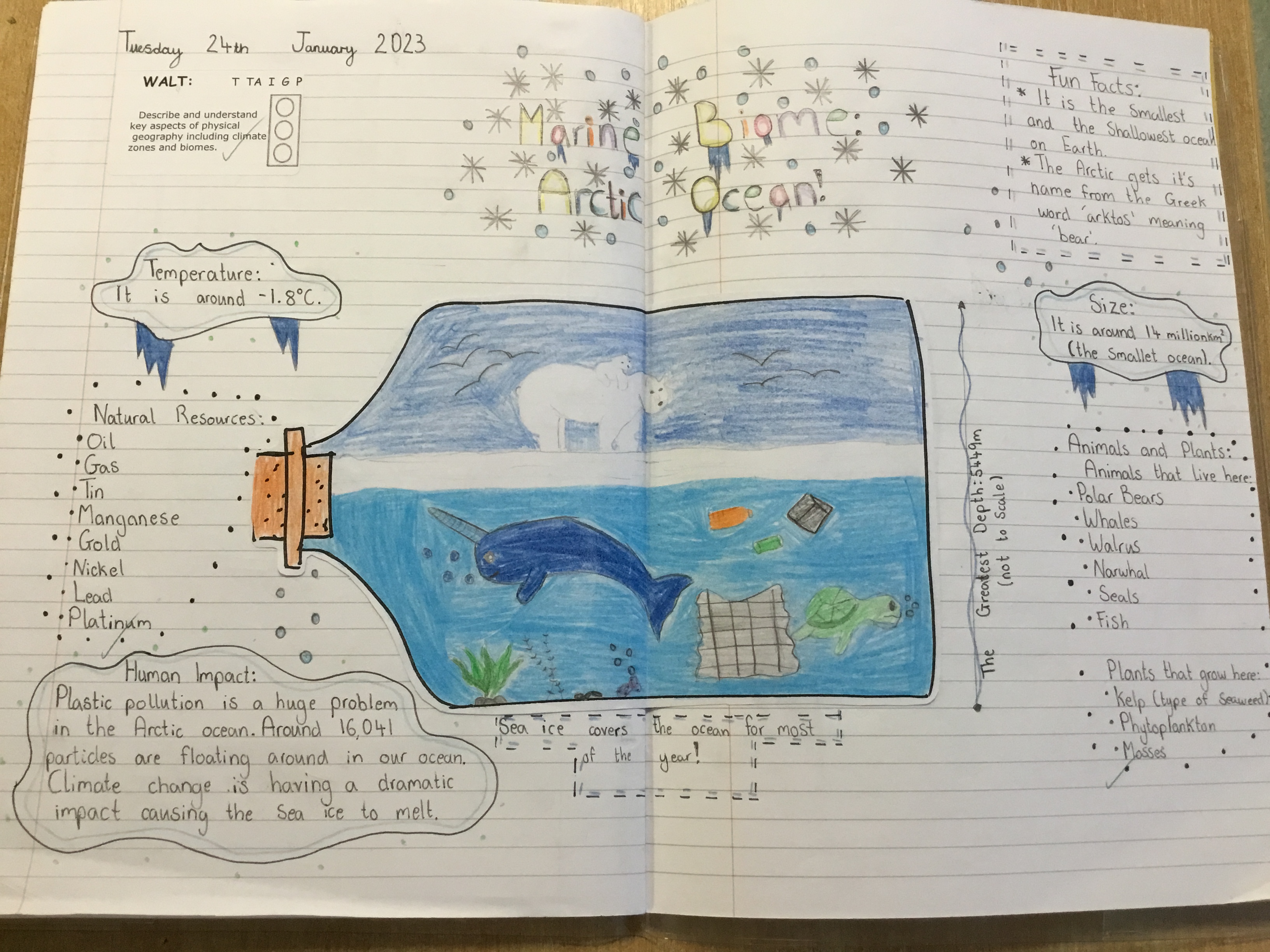 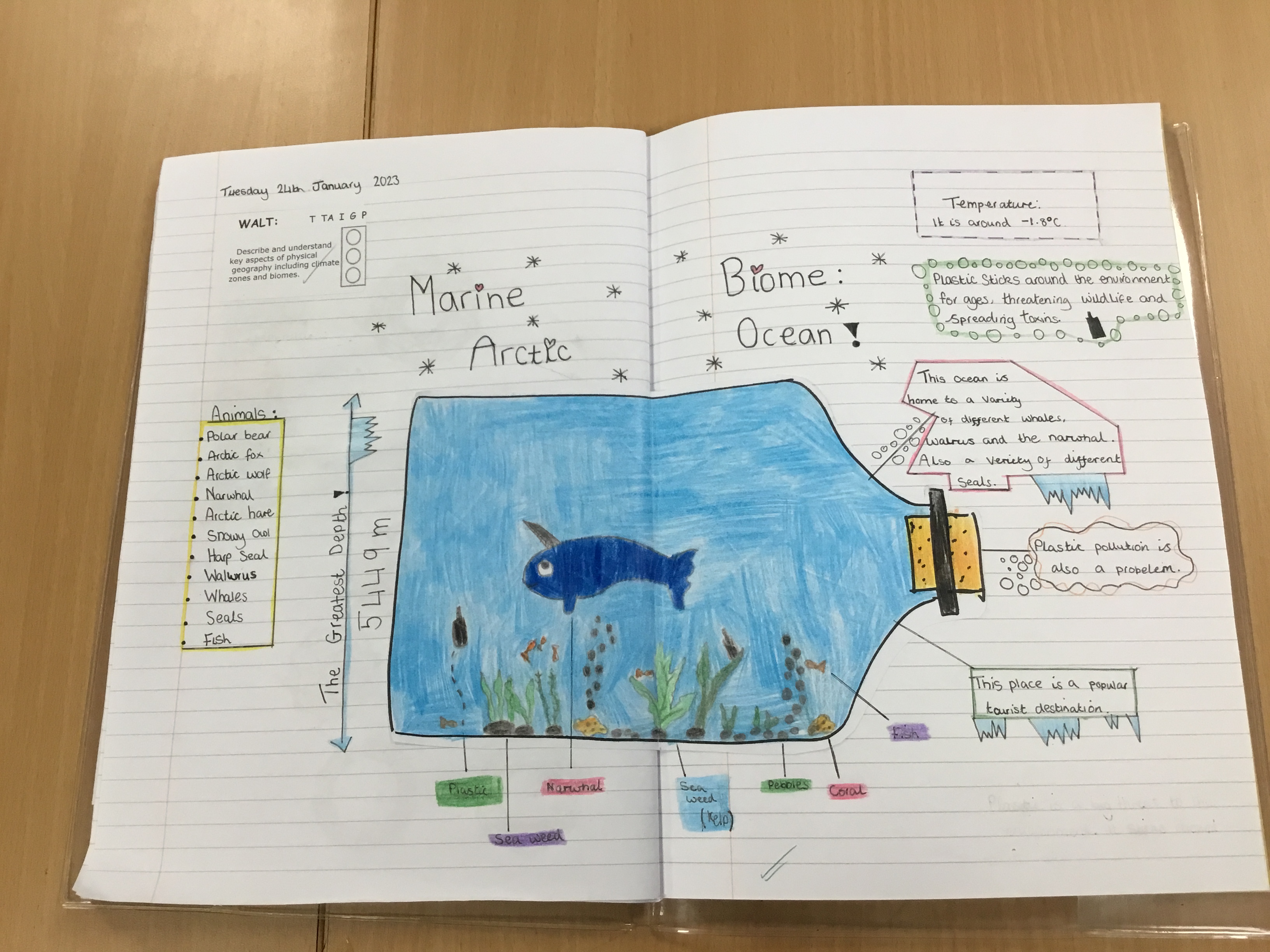 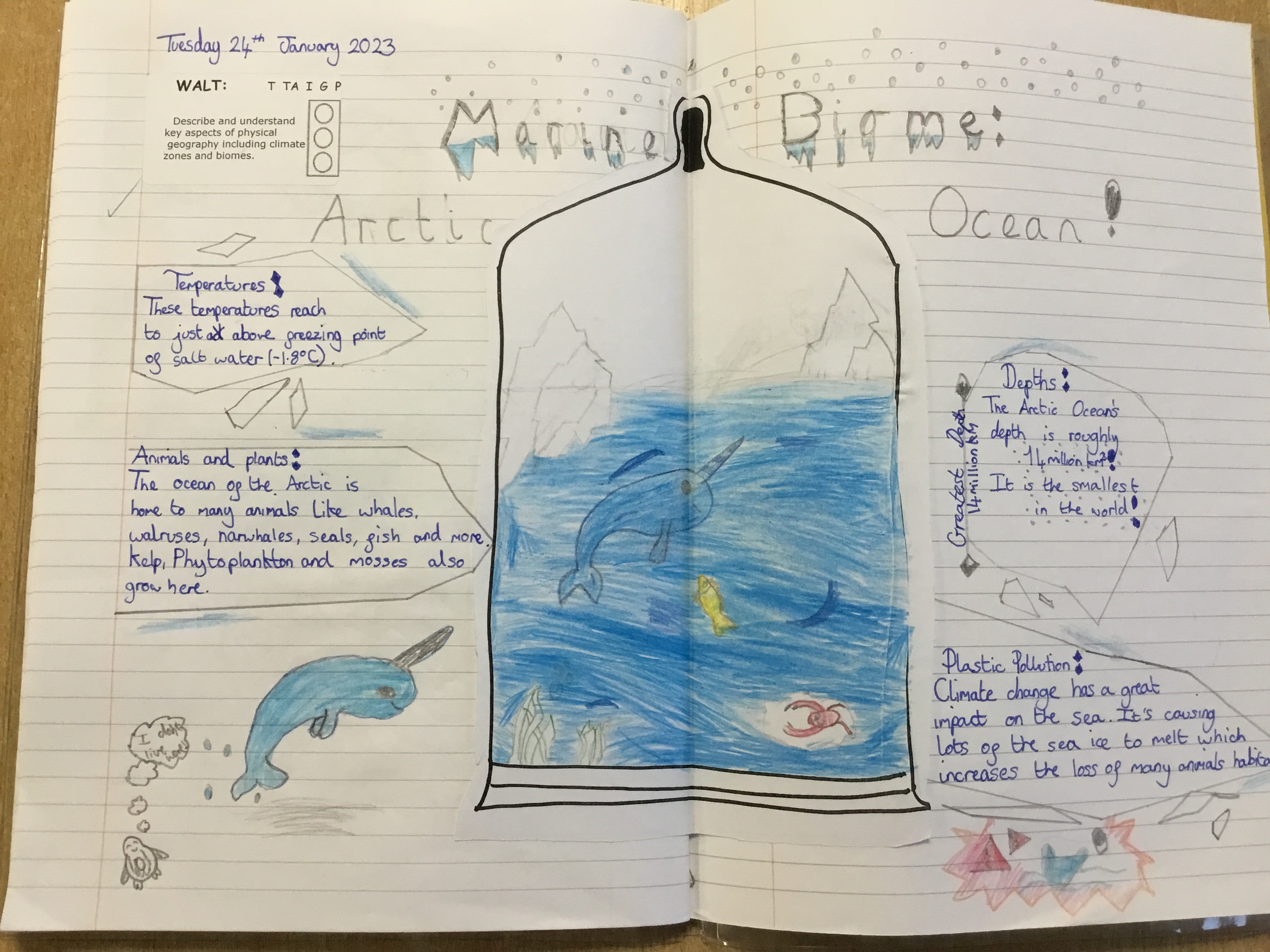 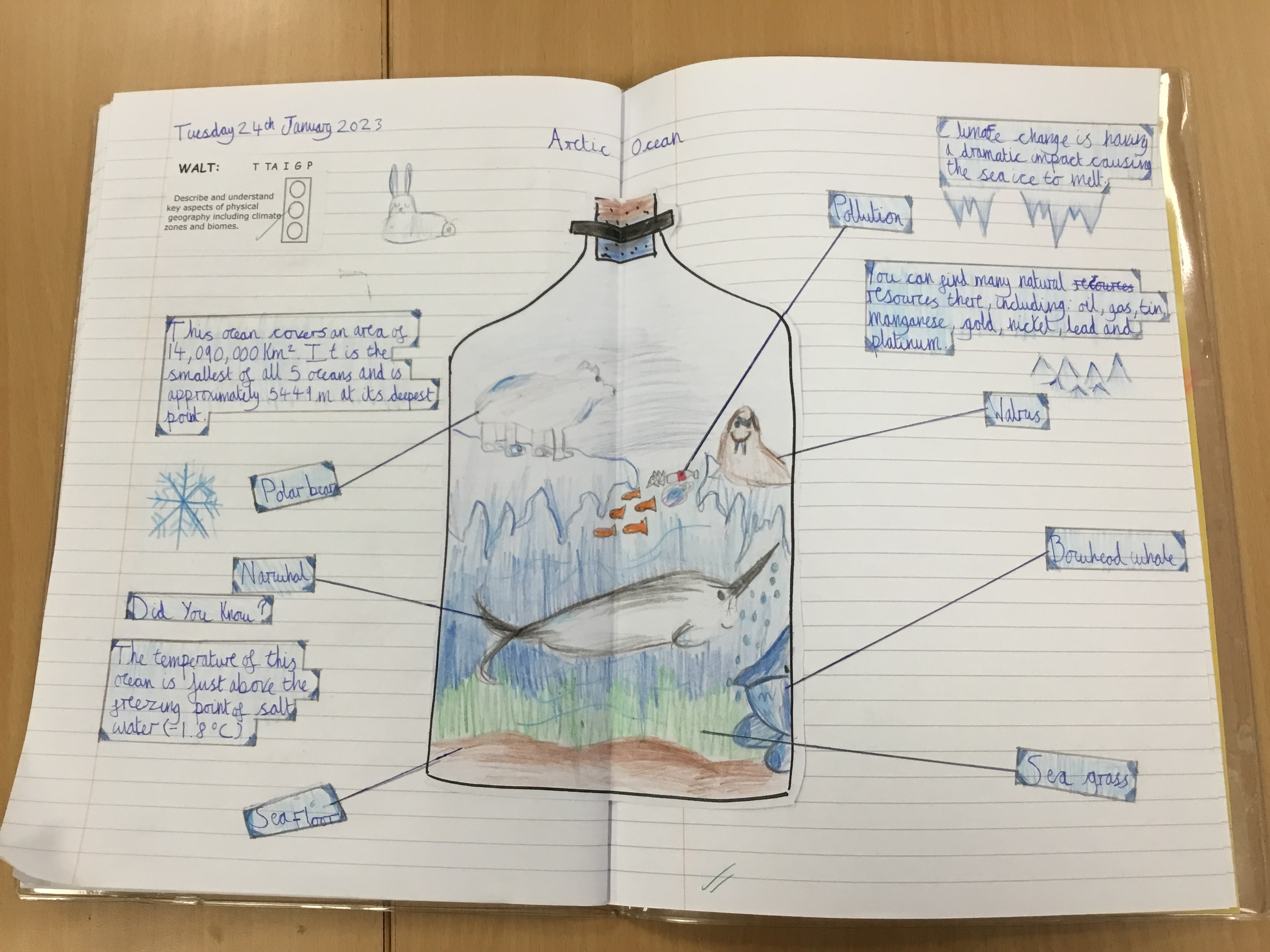 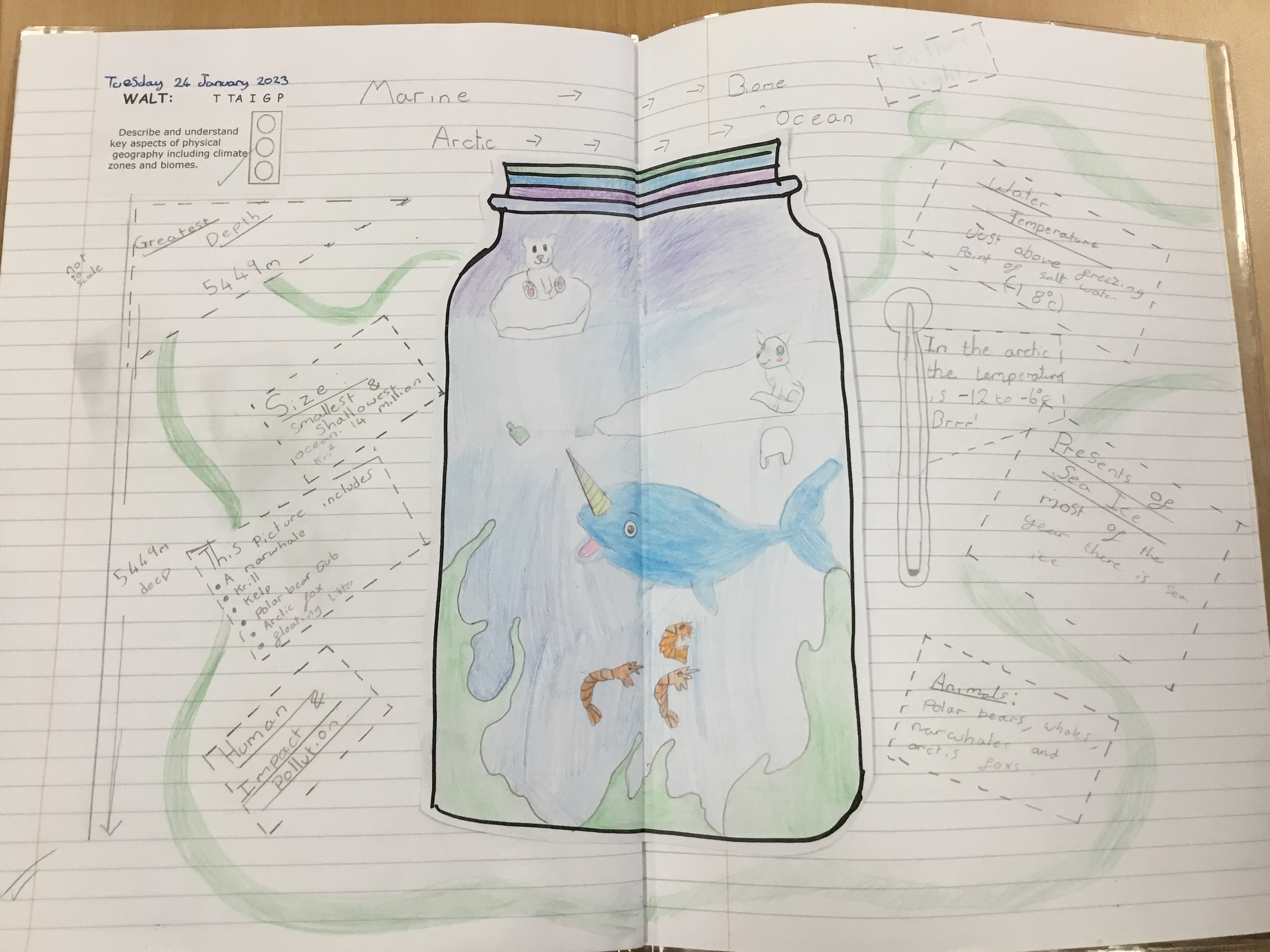 This project is also supported by mini projects in;

RE: derived from Kent SACRE Curriculum 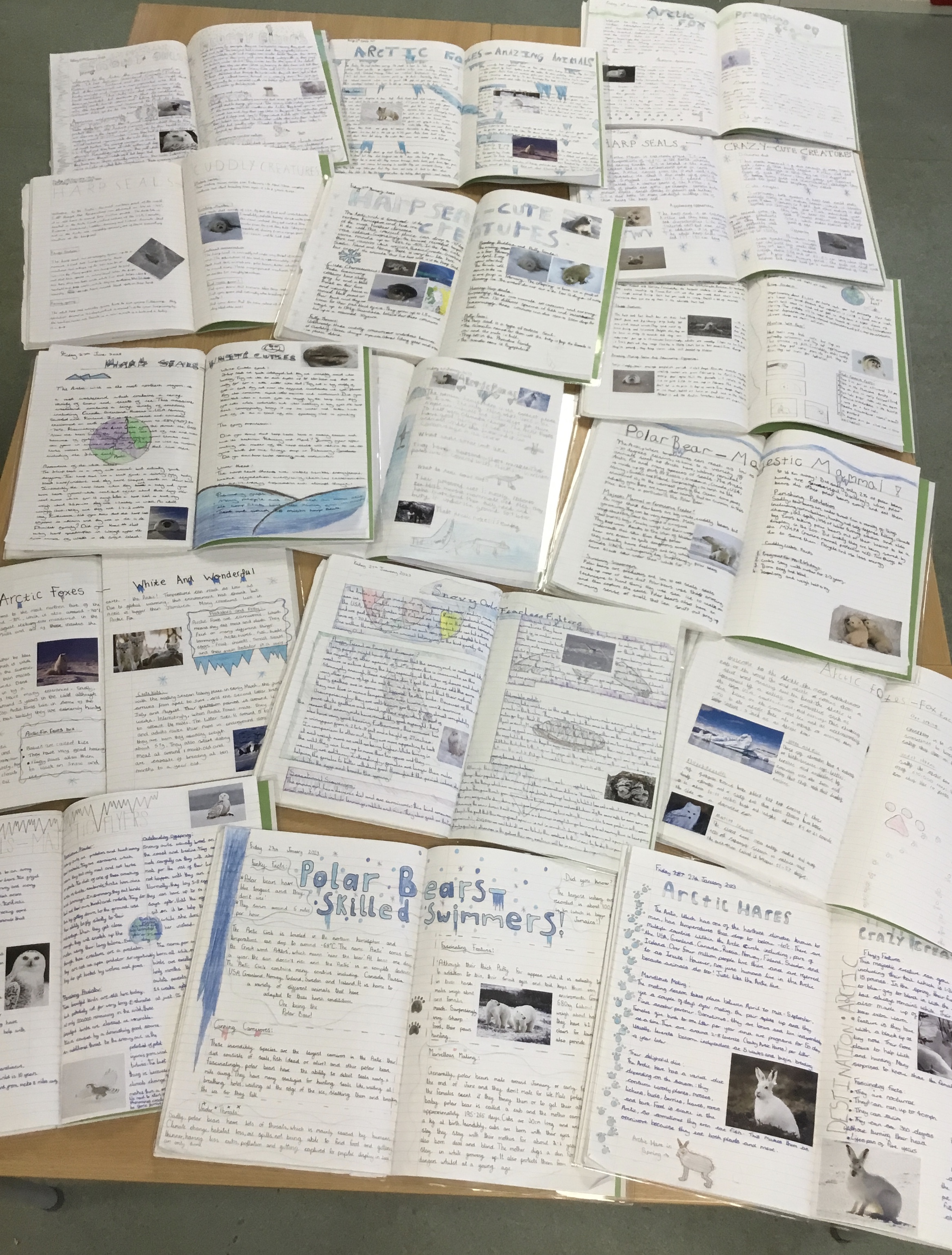 Next week we will be;

Next week we will be;

On Friday 10th February, we will be celebrating 'Country Day' focussing on Sweden. The children are invited to come to school dressed in the Swedish flag colours of blue and yellow.

Please ensure your child has a pair of wellies in school everyday.

Spellings this week focus on the alternatives for the /z/ and /sh/ phonemes. Lists have been loaded onto Ed Shed.

The children have been their CPG Targeted Question Books. Each week, specific pages from the books will be set for homework completion. This week's homework is:

Due in Thursday 9th February:

Due in Friday 10th February:

Please read for at least 15-20 minutes every night using your Reading Record Book to record your reading.

It would be fantastic to keep our Reading Padlet going. If you would like to add a post for your current reading book, please follow the link below. 2-3HPs are on offer for each post!

- You could also visit ttrockstars to practise your times tables.

Important Dates for Your Diary: 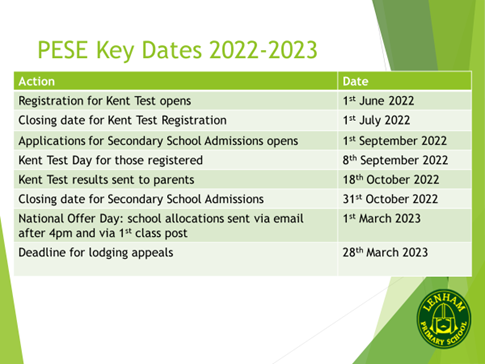